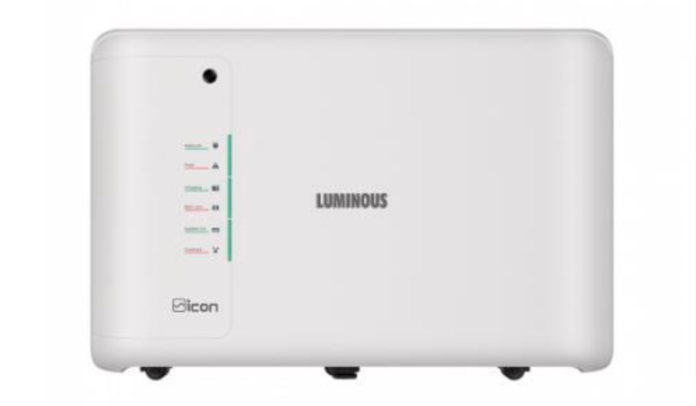 Inverters are a common sighting in Indian households, primarily owing to frequent power cuts and electricity shortages. While these challenges are largely faced by people residing in remote areas, even many metropolitan cities experience power outages, making inverters the ideal solution. But if you were to look for an inverter in the market today, you’d find a plethora of options because of new technologies and innovations. 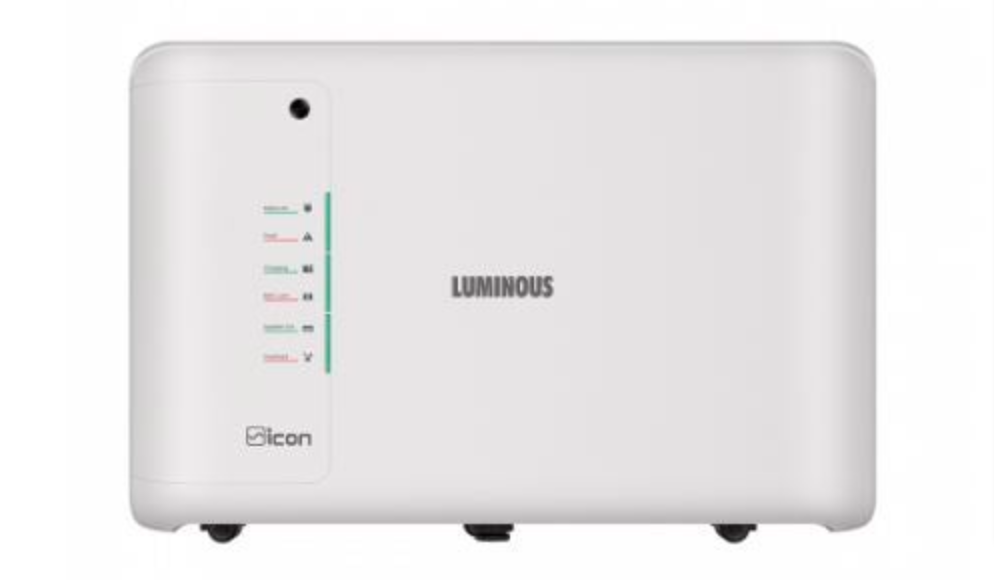 In broad terms, an inverter converts Direct Current (DC) into Alternating Current (AC) at the required voltage output and frequency to power appliances. It is commonly used for backup power supply in households and in stand-alone electronic equipment such as Uninterruptible Power Supplies (UPS) and solar PV systems.

Furthermore, inverters are classified into three types based on their output waveform:

A single-phase inverter is further classified into two types:

While a three-phase inverter has four wires, only three remain active when the inverter is in use. The inverter converts the Direct Current (DC) output into a three-phase Alternating Current (AC), hence the name. It is mostly used for industrial, commercial, and other heavy-duty applications. Additionally, three-phase inverters have two modes of conduction, 180 degrees and 120 degrees, depending on the appliances being used.

However, it is vital to buy high-quality inverters from reliable and reputable brands such as Luminous. Luminous offers a wide range of inverters that are efficient, cost-effective, and best-in-class. Explore their website today and equip your home with the best single-phase inverters! 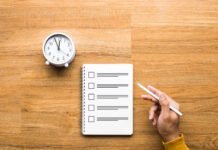 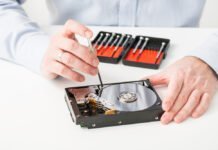 How to effectively recover data from damaged hard drives

Guide To Create A Collaborative Learning Environment In Small Businesses