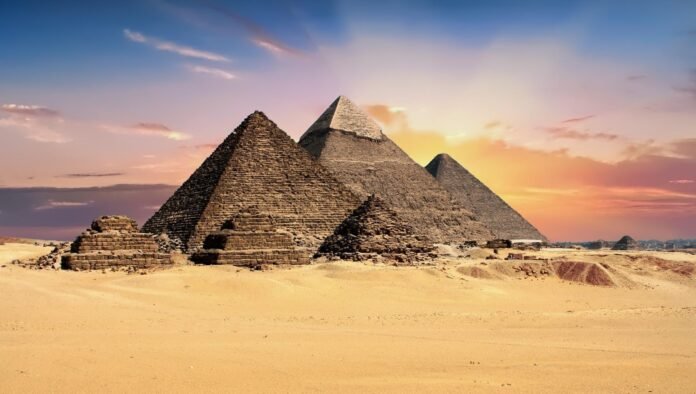 The summer is already here and everybody is talking about how they have spent or have been planning to spend their vacation. Egypt continues to be one of favourite destinations for many tourists around the world due to the warm Red Sea, sandy beaches, pyramids, and incredible history.

2900 years BC, before the death of each pharaoh, they would begin with the construction of their tombs, better known as Cheops’, Kfren’s and Mykerin’s pyramids. It is recorded in history that slaves had to bring stone blocks across the Nile to Giza, where the construction of the pyramids was planned. Each pyramid has about 2.5 000 000 stone supports, and it is believed that the construction of one required 20 years of continuous work. Not far from Khafre’s pyramid, which is medium size, there is the Sphinx – a mythological being with a human head and a lion’s body. It is interesting that because of the belief in the afterlife, the Egyptians brought all of their valuables, from gold to childhood toys, as well as all the food and drink that they enjoyed, into these tombs together with the deceased. So that when the soul comes before the sun god Amon-Ra, it will be able to offer him all the treasures in exchange for a good afterlife. The amazing experience in Giza is to rent a camel and ride it around the pyramids, as late as possible, when the sun begins to rise behind the Sphinx and the number of tourists decreases.

Another must-see attraction is the Valley of Luxor or the Valley of the Kings. In the bay of the Theban hills, there are underground tombs in which there are about 63 coffins in which lie the pharaohs from the 15th century BC, starting from Tutankhamun, Imhotep to Ramses and all their children. These tombs are hidden deep underground in order to make it harder for robbers to find them. The only symbols visible above the ground are the Colossi of Memmen, the great gate of Imhotep, the temple of Hatshepsut and the stone statue of Ramesses II, which guards the approach to the temple of Abu Simbel. The entrance to Tutankhamun’s tomb is allowed for tourists and inside it is possible to see their famous ancient drawings, hieroglyphs that represent the way to the afterlife. Due to the large number of stone blocks and slabs, the temperature in Luxor is around 45 degrees in summer. It is necessary to carry water with you and a scarf or hat on your head.

The most beautiful resorts that tourists choose when it comes to Egypt are Hurghada, Sharm El Sheikh, Marsa Alam, Thebes and Stella di Mare. A large selection of hotels is located along the coast and they usually offer an all-inclusive package, which means all three meals and drinks are included in the price you pay. The coast of the Red Sea is much more beautiful than the Mediterranean, because of the long beach and shallow sea on the eastern side, and also because of the wide coral reefs in the water depth on the Sharm El Sheikh side. Favourite tourist activities are swimming with dolphins or scuba diving. The water temperature is around 22 degrees, and although the outside temperature in Egypt is up to 40 degrees, the air is extremely dry, so you don’t feel the humidity and heat. At night, the temperature drops, and the warm wind from the Sahara brings an incredibly pleasant refreshment.

Egyptian traditional food is based on lamb meat and the most varied use of lentils and vegetables. They say that their food is also very suitable for vegans, due to various recipes for hummus and falafel – dishes made exclusively from ground seeds, green beans, peas, chickpeas and beans. Egyptians are very charismatic, dynamic, hard-working, positive and laid-back people, and among them, you will surely find friends for life. Entertainment is a big part of their culture and even though they work hard, they certainly find the time to relax and entrain themselves. For instance, there is a complete expert guide on the best live dealer casinos that you can enjoy in Arab countries for games-of-chance lovers. Live dealer casino games allow you to join a casino table staffed with a human dealer.

If you haven´t booked your vacation yet, Egypt could easily become your best option due to tempting last-minute offers and cheap prices especially in September and October, as the summer is coming to an end. 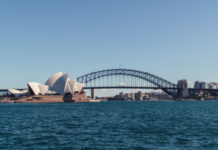 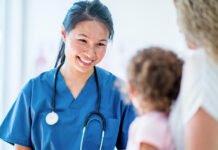 What are the Pros of Travel Nursing?