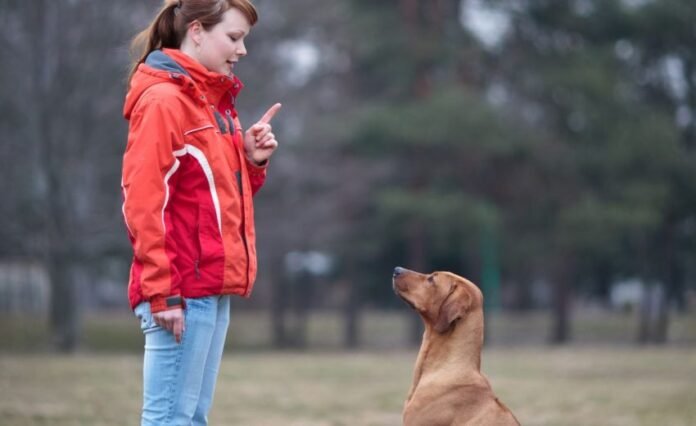 Many pet owners have difficulty controlling or training their dogs. It could be a rambunctious, young pup that’s a little too playful for your liking or an old mastiff that likes to jump on you every time you’re around. Sometimes it could be reactivity due to specific stimuli, like men with a lot of facial hair or seeing young children, causing the dog to overreact. In all these scenarios, you want the expertise of the best board and train Los Angeles trainers to help correct such behavioral issues. But is board and train the ideal solution to remedy such behaviors?

What is Board and Train?

Board and train is a specialized, accelerated behavior training that typically lasts a short time. This is usually two weeks at a minimum though some facilities offer longer stretches. Board and train is the military’s equivalent of a boot camp. A dog owner entrusts a dog into the hands of a trainer. This accelerated training usually takes place at the trainer’s facility for the full duration of the training. By the end of, say, two weeks, the dog will be rid of the undesirable behaviors. Typically, one trainer is there to tackle the specific behavior that needs to be corrected. This could be as basic as sitting or more complex, like dealing with extreme fear.

But is the board and trainable to live up to its hype?

Why Board and Train Isn’t a Quick Fix

In theory, board and train sound like just the thing to remedy all your dog’s unwanted behaviors. After all, which pet owner wouldn’t want to sit back and watch someone else put in the hard work to bring out the best behaviors in their dog?

Unfortunately, the reality is different.

For one reason or another, board and train may not suit your furry friend. For starters, dogs are not like humans. When they learn a behavior, it is usually in very specific situations. This means that they don’t generalize well. For instance, if you teach a dog to fetch a Frisbee in your backyard, they’ll always assume “fetch” means “go get the Frisbee in the backyard.” Teaching them to expand such a command to all aspects of life is another matter. The implication is that whatever behavior your dog learns (or unlearns) at the board and train facility may not necessarily translate into executing this same behavior in your home. Another issue is that most board and train programs keep the dog confined in a kennel. Keeping your dog in the house can be a real problem because the dog will have learned to associate whatever commands they were taught with being in a kennel.

Expecting your dog to adhere to house rules while being trained in a kennel setting is unrealistic and impractical.

Another issue is ensuring that whatever behavior is taught (or unlearned) is consistent. Once your dog gets home from the board and train facility, everything you do (or don’t do) around it should aim to reinforce the received training. This means that whatever behaviors were taught need to be reinforced with treats, toys, games, a pat on the head, etc. If your dog learned to go down on all fours every time the front door was opened, you need to reinforce this behavior at home. Failure to do so will result in the dog reverting to its old (bad) habits. Training is (and should be) a lifelong journey. Expecting your dog to stick to the expected behavior regardless of its surroundings is being naïve.

A lifestyle change is usually in order if you want to maintain your dog’s newly learned behavior. If, for instance, your house is always a party place full of noise and chaos, this could trigger your dog’s reactivity. If you took such a dog to a board and train facility, bringing it back to the same chaotic house environment will likely undo all the training that taught it to be less reactive. You’ll need to let go of any habits that could be contributing to your dog’s negative behaviors.

Ultimately, a board and train program can be effective if it’s well structured. This means that the training should mimic the owner’s expectations and home environment as closely as possible. Otherwise, the dog may revert to type later on. 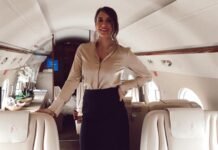 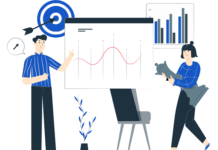 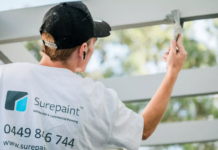 What Are The Differences Between Residential And Commercial Painting?