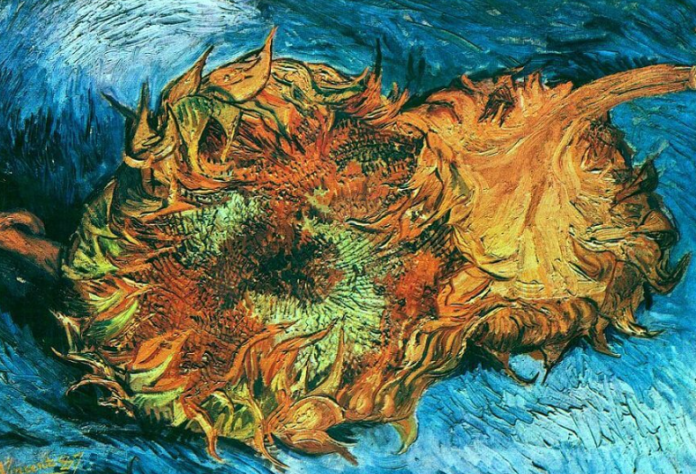 Vincent van Gogh was a Dutch painter best known for his Post-Impressionist works. He was born in Zundert, Netherlands, on March 30, 1853, and passed away in Auvers-sur-Oise, close to Paris, France, on July 29, 1890. His paintings’ vibrant hues, forceful brushstrokes, and curved forms significantly impacted the Expressionism trend in modern art.

After Van Gogh’s death, his work gained astronomical popularity, particularly in the late 20th century when it was displayed in hugely successful traveling exhibitions and sold for world-record prices at auctions.

Van Gogh has further been idealized in the popular mind as the typical troubled artist, in part because of his copious published writings. However, like several other well-known artists, Vincent Van Gogh’s drawings have drawn criticism from various art fans. Albert Aurier was one such enthusiast who had a strong opinion of the painter’s creations.

Through the eyes of Albert Aurier

Albert Aurier (1865–1892) wrote the first appraisal of a Van Gogh artwork. Aurier was both a painter and a critic of art. The then-emerging art movement known as Symbolism was very important to Aurier.

In his review, Aurier stated that Van Gogh was the only painter he was aware of who recognized the coloration of objects with such concentration and metallic, gem-like quality. He further described Vincent van Gogh artworks as feverish and intense, with his brushstrokes being fiery and extremely powerful and having a brilliant palette. He claimed that his technique matched his intense and vigorous artistic temperament.

Before publishing his article in the January 1890 issue of the Mercure de France magazine, Aurier, a poet, argued that what distinguished the artist’s work was the term excess. That Van Gogh was excess in intensity, excess in agitation, and aggressive in expression. Aurier had visited two Van Gogh shows, and that is how he came to this conclusion. In response to this evaluation, Van Gogh wrote Albert a letter in February 1890 to express his gratitude.

According to De Carvalho, Van Gogh attempted to be verbally on par with Aurier in his letter. He expressed to his brother Theo that he was overjoyed to get this review and compared it to achieving a gold medal at the Salon if he had been a more conservative artist. He requested his brother tell all his friends and other artists about the review.

Van Gogh wrote the letter less than two years after having amputated his ear due to a heated argument with fellow artist Paul Gauguin. According to De Carvalho, the letter’s main point was that Van Gogh didn’t feel deserving of the accolades.

Other artworks being criticized

It is rare when the greatest artists in history are subject to criticism and when pieces of art that didn’t win over the critics have a second chance to shine in the spotlight of an exhibition decades later. So in anticipation of seeing one of Vincent Van Gogh’s most difficult works at an Amsterdam museum devoted to the 19th-century classic, the international art scene got excited.

Five individuals are enjoying dinner while seated in a small kitchen. Their faces are worn and twisted, with bulbous noses and bony, withered hands. The setting is dreary and dim. Van Gogh’s “The Potato Eaters” is one of his earliest masterpieces and unquestionably his worst “failure,” at least in the eyes of his contemporaries.

Van Gogh never displayed or sold the artwork during his lifetime. But now, it is well-known worldwide and is regarded as a crucial piece in the growth of the painter. In 1885, at a difficult time when he was living with his parents in Nuenen, in the southeast of the Netherlands, Vincent Van Gogh made this masterpiece. He created a ton of sketches and studies for it.

In a funny twist of events, this brilliant Vincent Van Gogh artwork is considered one of Van Gogh’s most carefully considered works. As stated by a curator, the painter referred to it as a “master’s test,” and he intended to use it to achieve his breakthrough. But the painting was a failure.

The combination of gloomy hues and the skewed portrayal of people’s faces in this painting led to scathing criticism of Van Gogh. Five low-income household members are seen in the piece dining by an oil lamp. A bowl of hot potatoes is placed before them on the unfinished wooden table. A woman can be seen pouring coffee.

The peasant lifestyle, which Van Gogh himself liked, was intended to be depicted in all its hard actuality. This artwork of Vincent Van Gogh purposefully portrayed the figures as having coarse faces and skeletal hands from hard labor. He said the colors were earthy and dark, like the earth. The faces were the hue of a dirty potato, of course, unpeeled.

However, the artist’s breakthrough in the Parisian art market was not brought about by the painting. Even his brother Theo, an art dealer, disliked it, and fellow painter and friend Anthon van Rappard described it as rude and nasty. However, Van Gogh persisted and regarded it as one of his best paintings, undoubtedly one of the most important, for the rest of his life. He once said that the message was more significant than accurate anatomies and technical excellence. He claimed that honesty was more important than beauty in art.

Early in the 20th century, Van Gogh first gained fame; ever since then, it has only continued to spread. This reputation is largely founded on the perception of van Gogh as a genius who struggled and labored alone. His life’s dramatic events—poverty, self-mutilation, mental collapse, and suicide—fed the mythology’s drama.

Since it is just that kind of solitude and hardship that has come to represent the modern understanding of the artist, the idea that his unconventional talent was unappreciated and dismissed by society elevates his legacy even more. 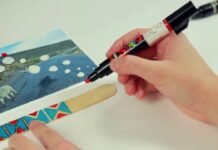 How do I use acrylic markers? 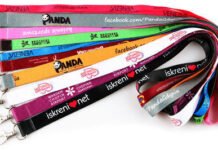 Customizing Your Lanyard for All Occasions 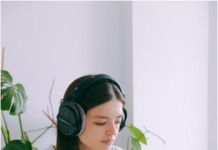 How to Become a Digital Artist