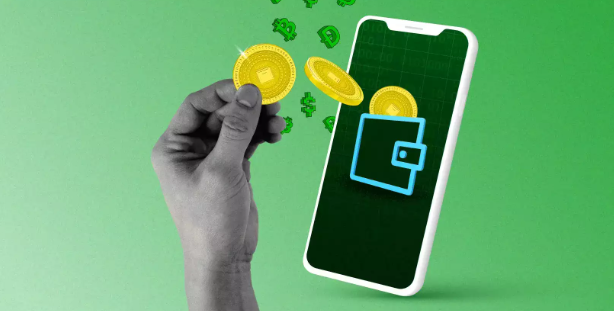 In January 2009, Bitcoin was introduced by Satoshi Nakamoto.

A Bitcoin wallet is a software program where Bitcoins are stored. This is analogous to a physical wallet used to send and receive Bitcoins. However, instead of storing physical currency, the wallet stores the cryptographic information used to access Bitcoin addresses and send transactions. Wallet’s interface with the Bitcoin blockchain; that global ledger of Bitcoin transactions. Since Bitcoin is decentralized cash, all its transactions are done using a peer-to-peer computer network. So, all the purchases here are done by the confirmed users. At the same time, there is no interference of any bank or government at all.

Nowadays many people are adopting Bitcoin wallets like online developers, entrepreneurs, non-profit organizations etc. And this because Bitcoin is being used for global payment.

To sum it up, The wallet’s core function is the creation, storage and use of the private key. In other words, It automates Bitcoin’s complex cryptography for the user.

As the Bitcoin wallets evolved, HD wallets(Hierarchical Deterministic wallets) were created. It generates an initial phrase known as a seed or mnemonic phrase. This seed is a string of common words which we can memorize instead of the long confusing private key. If the wallet gets destroyed or stolen, one can enter the seed in order to reconstruct the private key. Additionally, Hardware wallet can create many Bitcoin addresses from the same seed. Private keys and seeds should be kept secret and safe.

A standard Bitcoin wallet will create a wallet.dat file containing its private key. This file should be backed up by copying it to a safe location like an encrypted drive on the computer, an external flash drive or even copying it to a piece of paper and hiding it away.

SPV stands for Simple Payment Verification, these wallets are faster and consume less disk space.  Since the blockchain today is becoming increasingly big in size, many wallets offer SPV solutions for limited capacity devices such as mobile phones, tablets and desktops.

Hot wallets refers to any form of Bitcoin wallet that is connected in some way to the internet. Although the most popular, are also the least secure since they allow access to their inner workings through the internet connections. The different hot wallets available  working with web service wallets. Market exchanges, betting sites and other Bitcoin services frequently require deposit funds into the wallets in order to conduct the business.  These web wallets are the least secure option for storing Bitcoins. It is like we are asking someone to hold our coins. Such wallets are also more vulnerable to hackers since they have many loopholes along the way.

Desktop wallets, these types of hot wallets store the private key on your computer. As long as the computer is free of malware or any security weaknesses, the Bitcoins are safe. Nowadays it’s hard to be 100% protected and this makes desktop wallets that are connected to the internet a valuable target for hackers.

Mobile wallets, These are the wallets that store individual private key in one’s mobile phone.  Although, Many wallets are accessible via mobile applications, doing so presents the worst possible scenario for security . It offers low security and terrible privacy, Given the potential association of the Bitcoin wallet, phone number and geo-location. Nonetheless, substantial sums should not be stored on a mobile wallet  unless used in tandem with a hardware wallet.

Cold storage wallets, the most secure form of Bitcoin wallets. It refers to any type of wallet  that is independent of any internet connection and therefore cannot be hacked remotely. Some examples of cold storage are hardware wallets, paper wallets and brain wallets.

Some Bitcoin wallets have “Multisig” . It stands for multisignature,  a wallet that allows sending of Bitcoins only with the approval of enough private keys, out of a set of predefined keys. Wallet safety is essential, as cryptocurrencies are high-value targets for hackers. Some safeguards include encrypting the wallet with a strong password, using two-step authentication for exchanges, and storing large amounts in an offline device.

Bitcoin wallets make it easy for people from all over the world to do business with one another easily and effortlessly, anonymously and securely. Blending software, sociology and economics, These wallets has radically transformed the ways of people think about markets, money and finances. Unlike any other currency that has ever existed, it also differs considerably from other alternatives to money like bartering. Because Bitcoin wallets are digital, decentralized, and unregulated, buying and selling is fairly risky. Yet in some ways, wallets are no riskier than any other plummet. 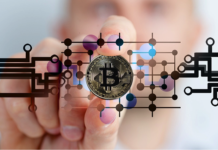 Have you considered Bitcoin Options Trading? 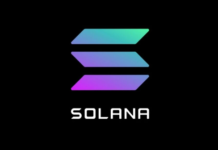 What is Solana; explained here. 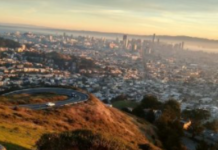