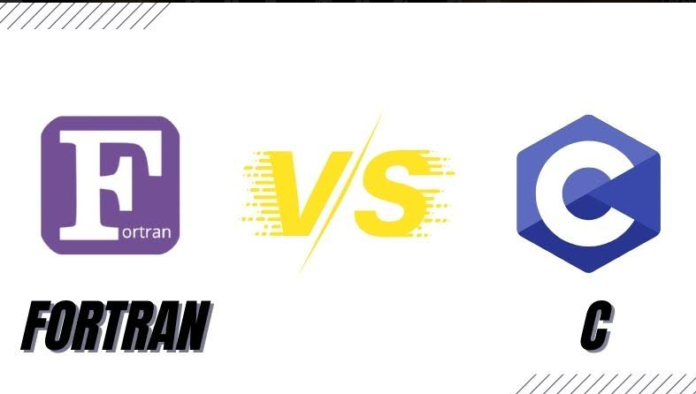 C and Fortran are both programming languages. And both C and Fortran languages are the oldest in the programming industry. One language developed in the 1950s and the other one developed in the 1970s. Both languages commonly use for scientific computing. They both have their pros and cons. But both can utilize for different purposes. The main C vs Fortran difference is that Fortran design to handle large numerical problems, whereas C is more general purpose.

If you need any C Programming Help, you can discuss your requirements with our experts anytime and get A+ grade solutions.

Fortran is an interactive programming language. It developed specifically for scientific computing needs. C is a general-purpose computer language that uses to write operating systems and commercial software.

There are so many differences between both C vs Fortran. All those differences we are going to discuss in this blog. Moreover, we will also discuss which one is better in these two programming languages.

What is FORTRAN programming?

Fortran is a programming language. This computer language developed by IBM. It uses for scientific and engineering applications. Also, it is a procedural language. This means that it uses explicit instructions to tell the computer what to do. It still uses in many scientific domains because of its speed and accuracy. Fortran can compile into machine code for a given CPU architecture, or translate into another language such as C or C++, and then compile.

What is the C language?

History of C and Fortran Programming

C vs Fortran: Which is better Programming Language?

C developed 40 years ago and it is a general-purpose programming language. It is one of the most popular languages in the world and has a large following. Fortran, on the other hand, is a high-level programming language design to use by scientists and engineers.

C and Fortran are two programming languages that commonly use in scientific computing. They both have their own specialties and purpose of uses. But both computer languages often use for different purposes. C is a general-purpose language that is easier to learn, but it is not as efficient as Fortran in terms of performance and speed. Fortran has been around longer than C and created for the sole purpose of scientific computing with its performance being the top priority.

Fortran provides a number of advantages. These advantages enable the programmer to provide data to the compiler that assists in debugging and optimization. This manner, rather than catching code issues at runtime, errors may catch at build time. Any variable, for example, can specify as a parameter. This means that it does not change. The compiler returns an error if a parameter is ever altered in the code.

In the C programming language, there is a construct called a const. In the same way, Fortran contains a ‘intent’ specification. It informs the compiler if a parameter provided to a function or subroutine is just an input, an output, or both. The usage of ‘intent’ specifiers supports the compiler in code optimization while also improving readability and resilience.

Other related characteristics in Fortran, utilize to varying degrees to assist the compiler, are also available. Fortran 95, for example, developed the concept of defining a function as “pure.” A pure function has no adverse effects. It only affects the parameters that send as arguments to the function, not any other global variables. An ‘elemental’ function, which accepts a scalar parameter and returns a scalar, and intend to act on the elements of an array, is a specific instance of a clean function.

Let’s wrap it up!

Fortran developed in the 1950s and C programming in the 1970s. C programming is highly useful these days as compared to Fortran. This is because C is the base of many other programming languages. In order to understand other languages, it became important to learn C also.

If arguing for a point based on demand and popularity of course C would win. It is because the C language is the preferred programming language for operating system libraries. And it is the oldest general-purpose computer language.

We hope you understand the main difference between C vs Fortran. 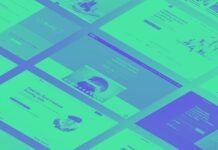 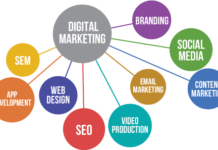 How to create a digital marketing plan? 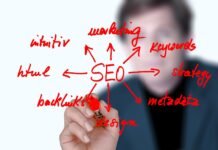 Search Engine Ranking Strategies: How to Rank Your Website Higher?