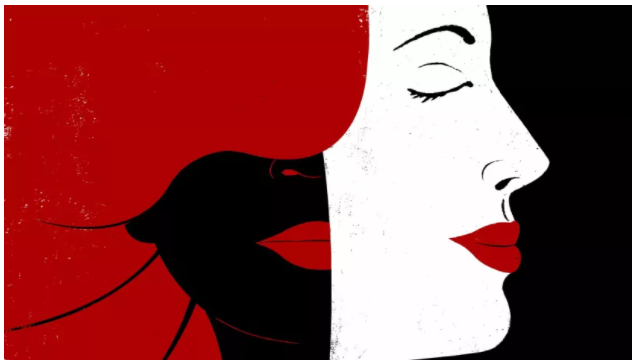 The TV and film industry have gone through major breakthroughs and changes throughout the decades, and casting is no different. There is still a long way to go, but inclusive casting has become common practice for most production companies, as they embrace inclusivity of diverse groups of people that represent minorities, the LGBTQ+ community, people with disabilities and a whole plethora of other groups that represent what society is composed of today.

Preventing white washing and straight washing in the TV and film industry also gives room for more women to play roles that would have originally be written for men or characters that wouldn’t normally align with the classic view of a feminine woman.

What is colour blind casting and why is it different to colour conscious casting?

The practice of colour-blind casting means casting actors and actresses without considering factors such as their gender, colour, ethnicity, physical appearance, and other external features. On paper this may sound ideal as it’s focusing strictly on the person’s talent, however, as colour blind casting ignores the fact that there are discrimination issues in the industry by pretending that the only important thing the industry has cared about over the years is the inner talent of an individual, this is simply not true.

A colour conscious approach does consider these external attributes and makes an effort to diversify the cast to include representatives of all communities, regardless of what role they’re cast to do. This means there are times where women may play the role of men, or a gay man may play the role of a straight one and vice versa.

How successful can inclusive casting be in British history and period dramas?

It’s worked many times before, take for example The Personal History of David Copperfield’, a reinterpretation of the Charles Dickens novel with British-Asian actor Dev Patel playing the lead, alongside a multi-ethnic supporting cast.

The question of historical accuracy remains, however it is important to rethink historical dramas to include POC as they mostly take place in hugely diverse places, such as London, that have had multiple ethnic communities and diverse groups of people for centuries. Another example of successful colour conscious casting is in the theatre play “Hamilton” where they cast the founding fathers as a mixture of white and POC.

More recently, Bridgerton, a Netflix original series that has been streamed to some 63 million households that follows the social season of British high class debutantes, has also successfully cast their actors in a colour conscious way.

What does colour conscious casting mean for TV?

Colour conscious casting is essentially the crux of a shift within the TV industry to allow diversity, particularly in period and historical dramas that have traditionally cast solely white people under the false pretence that that was what society was entirely composed of back then. Also, it helps to move away from tokenisation and type casting, where a certain actor or actress will play the same role in different shows based exclusively on their appearance.

Furthermore, the normalization of colour conscious casting instead of colour blind casting can also lead to the potential revival of many historical dramas, and the adaptation of many others, as POC are cast to play main characters and aren’t exclusively relegated to play roles of revival of historical trauma.

Whilst some of these new practices have been deemed as “too woke” or even “for snowflakes”, the conscious casting of actors and actresses in all TV, but specifically historical dramas, reminds us that the inhabitants of Europe and North America are not just white, wealthy aristocrats, but a huge range of different individuals of all shapes, sizes and colours. It is like this now and it was like that then, that is true historical accuracy, and these series are certainly here to stay, not only garnering a huge new audience as they cater to bigger more diverse groups, but as they become the crux of a change we wish to see across all industries, not just TV.

Madeline Miller, a professional writer at Custom Paper Writing Service and Cheap Essay, has been involved in many projects throughout the country. 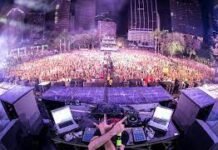 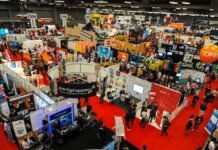 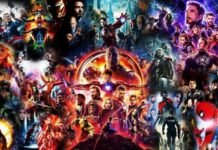 An Introduction to MCU Movies