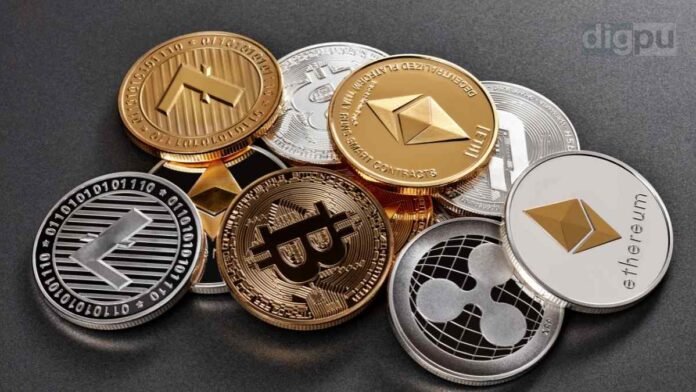 There are thousands of cryptocurrencies today to invest in. Therefore, it could be a daunting task to decide which one to choose. Bitcoin, Lcoin, Ethereum, Ripple are just some of them with good opportunities and performance on the market. Here are some ideas on which cryptos you should focus your attention on in 2022.

Dogecoin is a cryptocurrency originally created to caricature other crypto assets on the market. But against all odds, the cryptocurrency has generated a real craze around a crypto enthusiast community who ended up adopting it.

The cryptocurrency was created by Portland native programmer Billy Markus. Dogecoin was based on Luckycoin, itself inspired by Litecoin.

The blockchain originally planned to produce a limited number of Dogecoin. The developers went back on this decision to finally produce an infinite number of cryptocurrencies.

Dogecoin is used to tip on the net and also to support causes through Doge funding. This was the case for the funding given to the Jamaican bobsleigh team so that it could take part in the Sochi Olympics.

With its popularity boosted by the participation of Elon Musk and other celebrities like Snoop Dog, the digital currency created by Billy Markus could have a bright future ahead of it.

It was launched on January 03, 2018, the ninth anniversary of Bitcoin. Based on the exchange of assets,this cryptocurrency plans to put 21 billion Raven Coin tokens on the market, while Bitcoin only plans to issue 21 million tokens.

Currently, with more than 800 million tokens in circulation, the price of ravencoin varies around $0.7. This cryptocurrency could well benefit from the success of Bitcoin in the future to take a more important place on the market. In addition, the low cost of Ravencoin allows almost anyone to invest in this digital currency.

Oasis network, with its tokens bearing the name Rose, is a scalable blockchain. It is based on the confidentiality of private life.

The authenticity of this network focuses on the privacy it offers. It is the first blockchain to be dedicated to this area.

In order to benefit from this functionality, users have at their disposal the ParaTime platform present on the oasis network. ParaTime layer is a completely decentralized platform. This character allows anyone to develop and build their own ParaTime.

Users greatly appreciate the autonomy that the blockchain offers them. They can thus act while having the greatest confidentiality.

In addition, ParaTime ensures competence in the processing of complex data with great speed.

It is possible to obtain pink tokens through two mechanisms of the rose garden. The first, the Rose farm is to receive tokens in exchange for USDC or USDT temporarily stored in the Rose farm pool.

The second, the Cultivating Rose, allows you to obtain Rose tokens in exchange for breeding rose stakes. 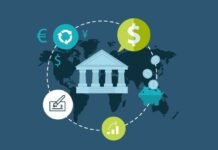 What Is Infinite Banking? Could You Be Your Own Banker? 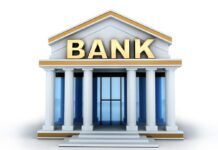 The Benefits of Using Community Banks 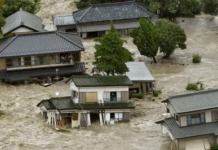 How to Become PMP Certified With PMP Training?