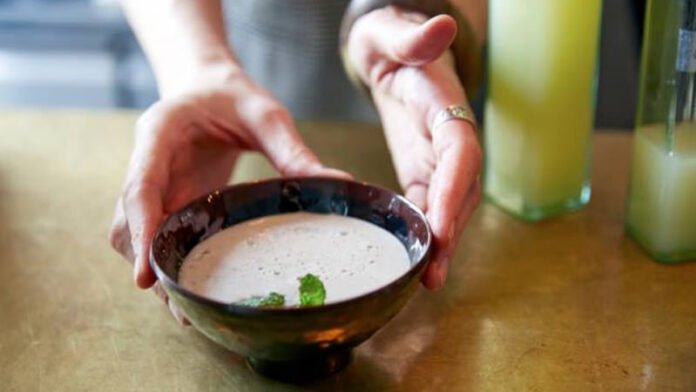 Kava drinking has a history that dates back at least 3,000 years and is linked to both social and ceremonial purposes. It was and still is highly prized for its therapeutic applications as a sedative, muscle relaxant, diuretic, and treatment for insomnia and nervousness. But kava is more than just an age-old treatment for a number of diseases. To achieve a “higher level of consciousness,” this botanical marvel has been used in some parts of the Pacific at customary social gatherings and in cultural and religious ceremonies.

Many of the cultures, including Fiji, kava vanuatu, and others, have long consumed kava, also known as awa. Kava is produced from a plant that is typically found in the western Pacific.

Kava As a popular Beverage

For instance, kava is a popular beverage that is regarded as the national drink of Fiji. Kava was traditionally made by cutting the root into small pieces, chewing it up among several people (often young children or attractive women because of their supposedly lower bacterial levels! ), and then spitting it into a bowl with coconut milk. The chewing process was thought to blend the root with salivary enzymes, promote the extraction of the root’s active ingredients, and create a more flavorful brew overall.

After that, the mixture was strained through coconut fibre, the masticated root pieces being squeezed until all the juices were combined with the water. Then it was poured into a different bowl for consumption. Although some locals still use the traditional method, nowadays the root is ground, pounded, or grated rather than chewed and spit out.

Consumption of the drink

You can drink kava as it can be quite informal, but it also has a significant place in many ceremonies, such as weddings, funerals, healing rituals, naming ceremonies, and initiations for young girls and boys. Even King Tupou, the Sixth of Tonga, who assumed office in 2012, was crowned in part thanks to it. In Fiji, kava serves as a metaphor for bringing two disparate groups of people together. It is required to bring the kava root as a gift when one travels to a new village. After the community comes together to prepare the drink, everyone starts drinking together. Kava is served to the rest of the community in a communal bowl after the village chief has his cup. Tradition dictates that one must clap their hands once before receiving the drink and three more times after finishing it. Everyone present will be friends once the ceremonial drinking is over, at which point the rest of the festivities can start.

Neither alcohol nor psychedelic drugs are present in kava drinks. It does, however, have sedative and anaesthetic qualities. While the effects of kava drink consumption may differ from person to person, they typically include mild feelings of sleepiness and drowsiness, relaxation of the body’s muscles, feelings of happiness, and numbness in the mouth, tongue, and throat when taken in small doses. The kava drink can make you drowsy, lose control of your muscles, make your pupils enlarge and redden, and make you feel generally sick when consumed in larger doses.

Effects of the drink

Although kava consumption may have mild short-term effects, it has been suggested that long-term use can be quite severe and lead to a number of issues. These can range from milder consequences, like weakened muscles, to more serious ones, like liver failure. At least 68 suspected cases of liver toxicity associated with kava, including nine cases of liver failure, had been reported by the end of 2002. Three of these cases ended in death, while six of them required liver transplants.

As a result, all kava products were outlawed for sale in European, Asian, and North American nations, which led to the collapse of the kava export industry in key growth regions. The reports of liver damage linked to kava consumption have been puzzling because kava has been consumed by Pacific islanders for at least three thousand years without any obvious liver damage.

Because kava was widely prescribed in Europe as a safe and effective substitute for synthetic drugs sold by pharmaceutical companies, many people think the “kava scare” was manufactured by the pharmaceutical industry.

Over three thousand years ago, it is believed that the Vanuatu or Papua New Guinean archipelagos were where the traditional Polynesian beverage known as kava first appeared. Today, however, many additional Polynesian cultures have emerged. These days, it is consumed throughout the South Pacific, including on the island of Fiji.

The plant Piper methysticum, a member of the pepper family that also includes black pepper, produces ground roots that are used to make the drug kava. It grows naturally in the South Pacific. You can consume kava as a beverage, a supplement, or an extract. 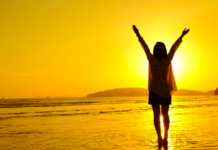 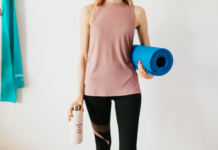 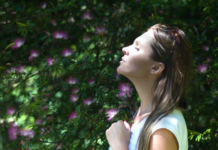