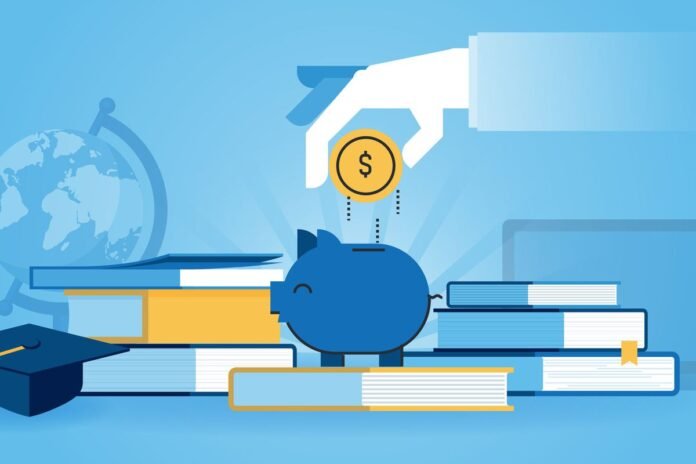 Student loans have basically become an assumed part of American life for many people. With over 40 million people collectively owing more than $1.75 trillion, it’s hard to make an argument otherwise. Student loan refinancing can be a solid option for some who want to get to a better place with their debt. Here are some pros and cons of student loan refinancing.

What Does It Mean to Refinance Student Loans?

It’s likely you’ve heard of the term refinancing before, even if you’ve never done it yourself. This is due to refinancing being one of the most typical—and beneficial—ways for individuals and organizations to reorganize their debt.

So, what is refinancing? The truth is that refinancing itself is a pretty basic concept. All you’re doing is taking out a new loan—sometimes with the same lender, sometimes with a different one—to cancel and replace current debt.

Those who aren’t super comfortable with financial terms might be shifting in their seats upon hearing this. For those who aren’t well versed in financial lingo, taking out debt in order to pay off your current loans probably sounds highly risky. In reality, though, it’s often a wonderful move. Remember: You’re not taking out more debt to just service your loan payments. This would be an extremely dubious scheme. People who attempt to do this with credit cards or other lines of credit often end up ruin. The difference with refinancing is your old loan is paid off when you refinance, so you’re just left with the new one. You’re simply getting a loan that works better for you.

What Are the Pros of Refinancing Student Loans?

While you might have found the conclusion of the previous section to be fairly positive—the idea that you can drastically your loans by refinancing—this doesn’t fully describe the details. Let’s take a look at the pros of a student loan refinance:

What Are the Cons of Refinancing Student Loans?

If you were thinking that a student loan refinance almost sounded too good to be true, it’s time to come back to reality. While there are many compelling positives to refinancing, there are less appealing factors too. Here are a couple cons of refinancing student loans:

Refinancing your student loans makes perfect sense if you already have private loans. Those with federal loans, however, need to do their due diligence to determine if this is actually going to benefit them. Knowing the pros and cons of student loan refinancing can help with this. 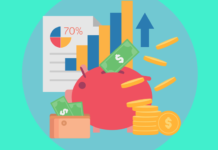 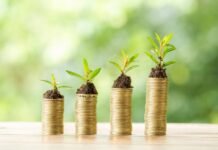 A Guide to Achieving Financial Freedom 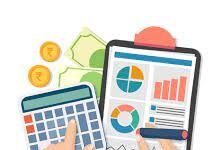 How does the education loan EMI calculator benefits you