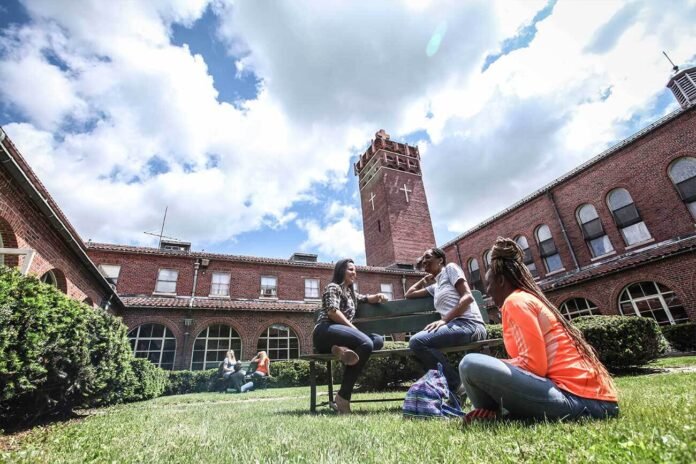 Drugs! A substance used for treating illness and relieving symptoms in the body is taken for a specific purpose. Abuse simply means the application for a wrong or bad purpose.

Drug abuse- the overindulgence in drugs. A disorder that drives people to use medications without minding the cynical aftermath. Although, this varies on the type of drugs and what it is meant to do for the person’s general health. As mentioned by an online suboxone clinic, a chemical called Dopamine(Neurotransmitter) overflows your brain and ignites the feeling of immense pleasure.

On this note, I will share with you the nine harmful effects of drug abuse, either physically or mentally.

Examples of substances that are commonly abused are

Overdependence on any of these drugs mentioned above leads to the following conditions.

The Human Immune system is a complex network of cells, tissues, and organs. These can also be referred to as Antibodies, which help in fighting diseases and infections. Taking harmful substances that might threaten (the immune system) can lead to severe health challenges.

It drains your mental health.

The negative impact of drug mishandling can not be sugarcoated, which means their outcome is dangerous. Individuals who have succumbed to these acts cannot set their life priorities straight. Some even lose hope in themselves, believing they will never come out of it. They often see successful people as a threat.

Drug abuse has made some individual behavior unpredictable. They frequently suffer from anxiety, confusion, and fear of the unknown(they become scared for no particular reason).

Partners(married or courting) indulging in substance abuse can never have a stable relationship. No matter their degree of love for each other. Sometimes, the man might become violent, either sexually or physically. This has contributed to a high increase in the number of domestic violence around the world.

Children whose parents are drug addicts can grow up doing the same thing(Revealed by researchers). Lad tends to act upon what their eyes see without being aware of its consequences. There is a likelihood of the parents neglecting their children, leaving them to fend for themselves.

Leads to the financial crisis

It is not cheap to be a drug user. Drug abuse can lead to many financial hardships, either for a single or married person. The problem arose when money meant to pay bills, mortgages, utilities, food, groceries, clothes, rents, etc., is used to purchase harmful drugs. There are situations where children with substance abuse parents give their parents money to buy drugs, which is vice versa, to please them.

This leads to untimely death.

This is common among long-term drug misusers. The popular phrase ‘Smokers are eligible to die young’. The same goes for a substance abuser. Death is the most severe consequence of drug abuse. If help is not sought from medical specialists or therapists, it becomes the result. 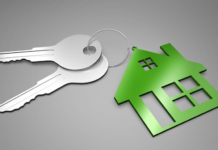 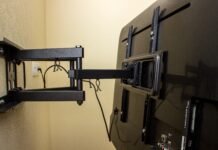 What Are The Different Types Of TV Mounts