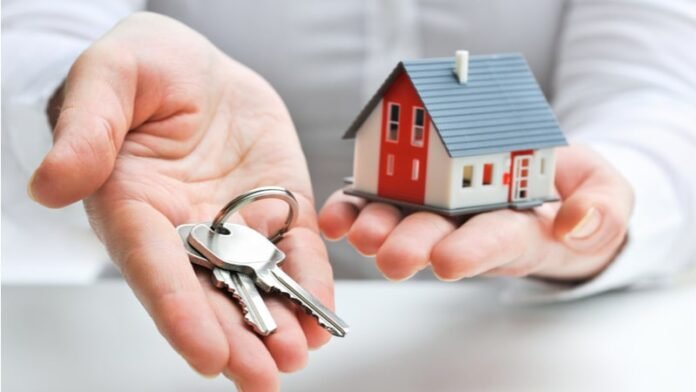 There’s nothing quite like the golden coast: Hollywood, endless beaches, and towns and cities to live in that are so varied things can get confusing.

You may be considering Los Angeles homes for sale or looking to rent apartments in San Jose. California is host to many great cities, all with their own personalities.

When you think of California, this city most likely comes to mind with its iconic cable cars and colorful houses, as well as steeply hilled streetscape and the famous Golden Gate bridge.

San Fran is a place of diversity in both folks who reside there and things to do. This liberal area has roots in the LGBT rights movement and many tech-forward trailblazers.

It’s one of five of the nation’s cities to have a Michelin-starred restaurant.

The city was named one of the top 10 most beautiful in the world in 2019, and for good reason. Outside of the whimsical cityscape, there are places like the Golden Gate Park, which is actually bigger than Manhattan’s Central Park.

There are also waterfront piers that afford visitors peaceful views as well as a plethora of activities, like Fisherman’s Wharf.

The biggest draw for Los Angeles is the allure of the silver screen: Hollywood. Aspiring actors, screenwriters, and videographers have been drawn here for decades, waiting on their big break.

Social media mavens also find much to entertain their audiences in LA, so if you’re looking to break into the world of streaming or being an influencer, this is a great spot for you.

Los Angeles is a spot of much diversity, and that extends to the food scene. Authentic cultural cuisines can be found in a myriad of restaurants in Thai Town, Historic Filipinotown, Little Armenia, Chinatown, and the Little Tokyo Historic District.

Known as the Capital of Silicon Valley, San Jose is a place of pure innovation. It’s most noted for its affluent lifestyle, flourishing job market, cultural diversity, and beautiful natural landscape.

Because of this, the city has a youthful, liberal atmosphere.

And yet, at odds with all the shiny new technology is San Jose’s gorgeous historical architecture throughout its streets. There are Spanish Colonial Revival structures, as well as the 1883 Italianate-style Odd Fellows building.

Activities for your free time vary: admire the Cathedral Basilica of St. Joseph, tour the Winchester Mystery House, take a spin on the larger-than-life Monopoly board, or spend an afternoon wandering the San Jose Museum of Art.

You can always, of course, look to the state’s capital to settle down. Sacramento offers stunning waterfront views and a job market that is consistently on the rise.

Sports fans will feel right at home. Catch a Sacramento Kings basketball game, or check out the Sacramento River Cats, the affiliate baseball team for the San Francisco Giants. 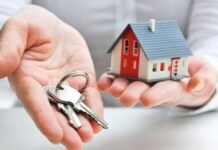 5 Ways to Sell Your House Fast

# Tools You’ll Need To Build Your Own House 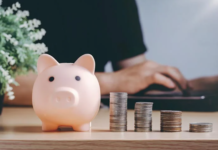 How Much Does a Reverse 1031 Exchange Cost?